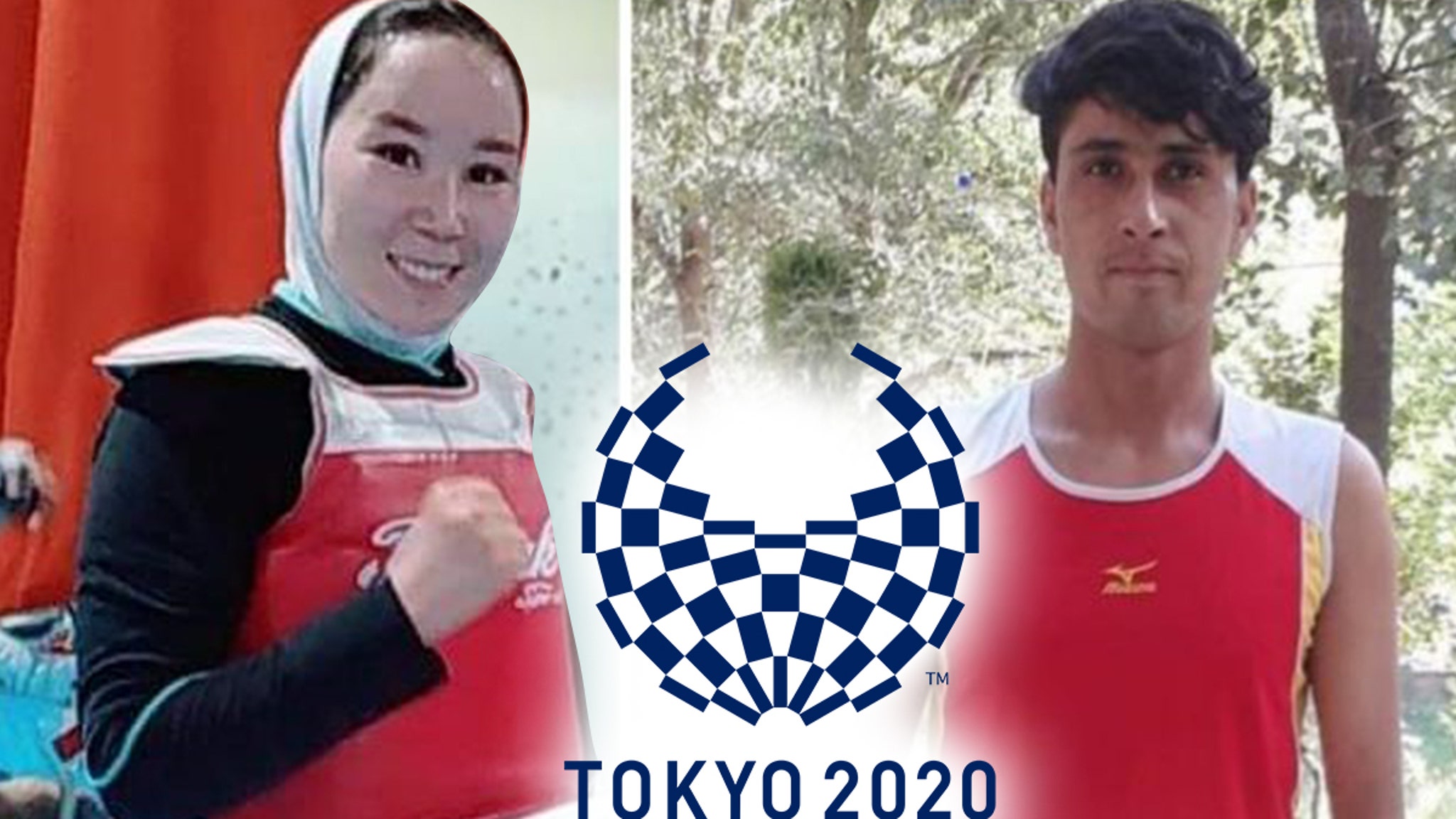 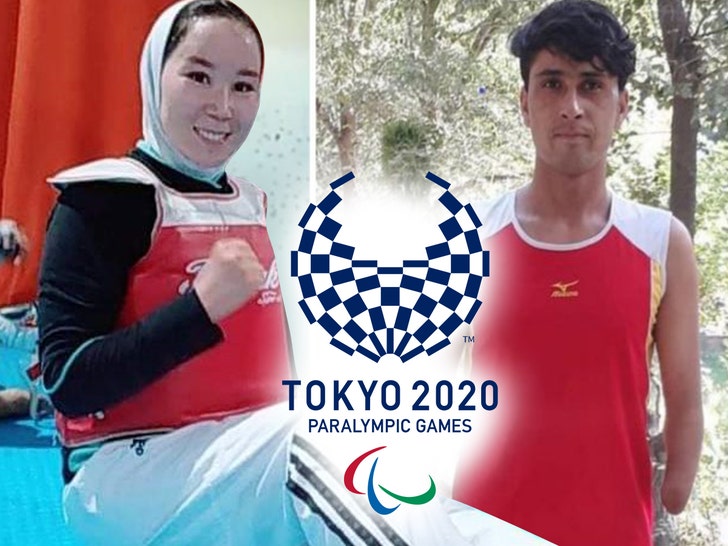 Afghan athletes set to compete in the 2020 Tokyo Paralympics next week will NOT be able to represent their country … this, after the Taliban’s takeover over Afghanistan.

“Due to the serious ongoing situation in the country, all airports are closed and there is no way for them to travel to Tokyo.”

Of course, in the wake of the U.S. retreat, the Taliban has taken over much of the county … including the capital city of Kabul. Travel out of the country by air is basically impossible.

And, it would’ve been historic … 23-year-old Khudadadi would’ve been the first female representing the country in the Paralympics.

“I just want to be there with the other athletes from the world and give my best. It is an opportunity to show my ability and I will be so proud to stand with all of those athletes,” Khudadadi said last week before the Taliban takeover.

Rasouli and Khudadadi were supposed to arrive in Tokyo on Tuesday … with the games scheduled to start on August 24.