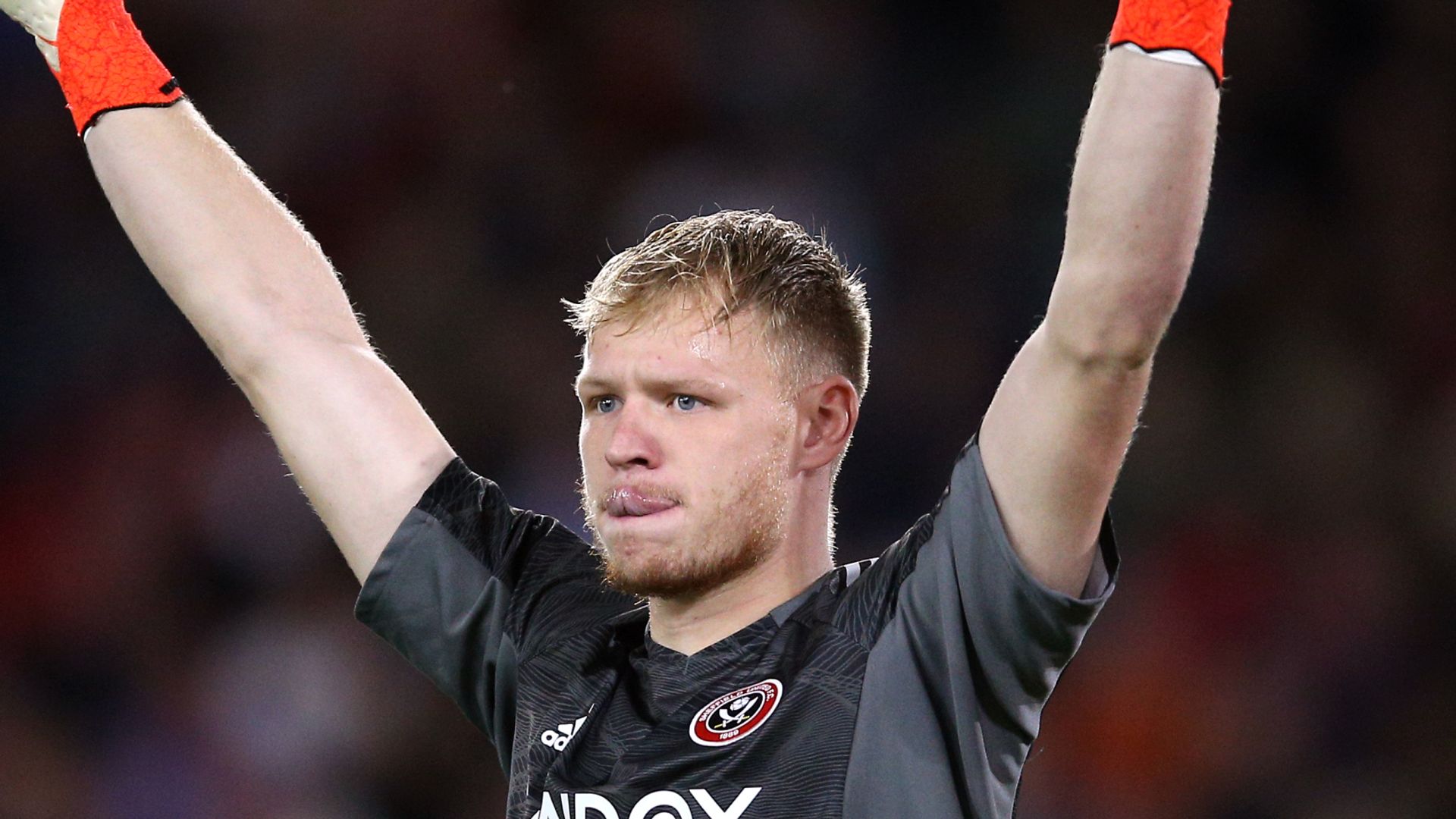 Arsenal remain in talks with Sheffield United over goalkeeper Aaron Ramsdale but a gap in the player’s valuation between the two clubs remains.

The Gunners have so far seen two bids turned down for the 23-year-old this summer with Sky Sports News reporting last month the club were considering a third bid.

Any potential deal for Ramsdale is likely to include significant add-ons, with the latest bid from Arsenal believed to include an initial fee of £18m plus add-ons which would take the total amount above £25m.

Ramsdale, capped at U18 to U21 level by England, re-joined Sheffield United last summer in an £18.5m deal from relegated Bournemouth.

Ramsdale was Sheffield United’s player of the season despite their relegation last term and the same was the case in his final season at Bournemouth in 2019/20.

He was part of England’s Euro 2020 squad which reached the final, but is yet to make his full international debut.

Arsenal are in the market for a ‘keeper to provide competition for Bernd Leno and should they finalise a deal for Ramsdale, they will allow Alex Runarsson to leave.