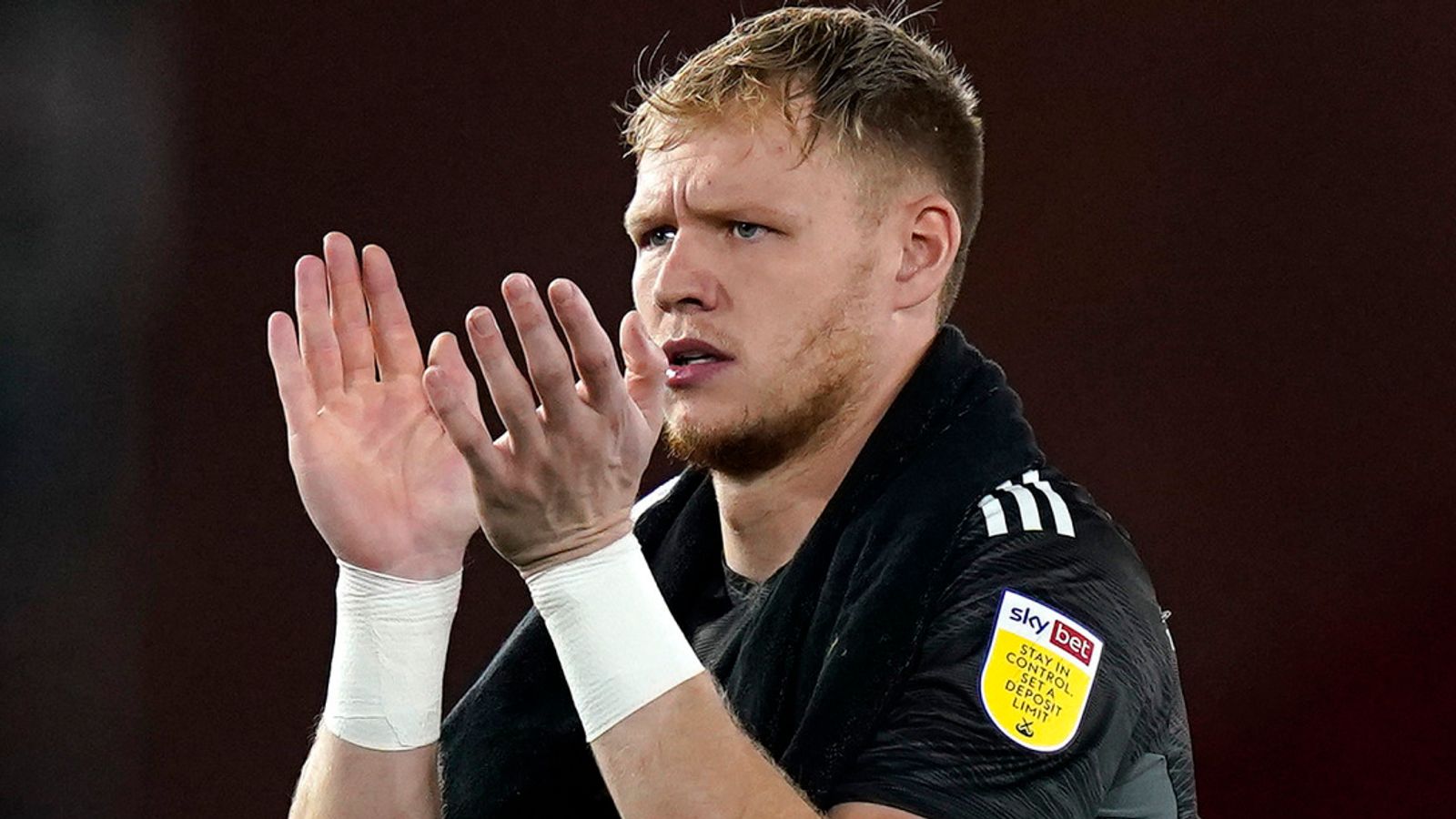 Arsenal have agreed a deal in principle with Sheffield United for goalkeeper Aaron Ramsdale worth an initial £24m.

The fee could rise by another £6m in add-ons depending on whether Ramsdale becomes the Gunners’ long-term No 1.

Ramsdale has been on boss Mikel Arteta’s radar this summer, having originally joined Sheffield United from Bournemouth in 2020.

The 23-year-old’s arrival at the Emirates Stadium would likely see back-up goalkeeper Alex Runarsson be allowed to leave the club. 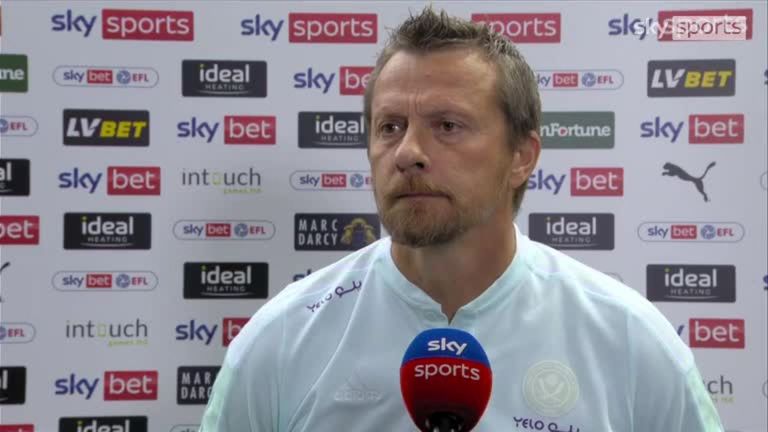 Sheffield United manager Slavisa Jokanovic refused to comment on Ramsdale’s future and his potential move to Arsenal, after leaving the goalkeeper out of his squad to face West Brom on Wednesday

Ramsdale was left out of the Sheffield United squad to face West Brom in Sky Bet Championship on Wednesday.

“We felt he was not ready for the game,” Blades boss Slavisa Jokanovic told Sky Sports.

“We took the decision not to use him for the game.

“He’s simply not in the right state of the mind. We prefer not to complicate things and start with Mike (Verrips).”

Ramsdale, capped at U18 to U21 level by England, rejoined Sheffield United last summer in an £18.5m deal from relegated Bournemouth.

He was Sheffield United’s player of the season despite their relegation last term and the same was the case in his final season at Bournemouth in 2019/20.

Ramsdale was part of England’s Euro 2020 squad which reached the final, but is yet to make his full international debut.

He will join Martin Odegaard at the Emirates after the Norway international agreed a £30m move from Real Madrid.

Barcelona are interested in signing Pierre-Emerick Aubameyang from Arsenal.

The La Liga club are willing to offer former Liverpool midfielder Philippe Coutinho in part exchange for the Arsenal captain.

Aubameyang signed a new three-year deal with Arsenal last year until 2024.The Gabon striker missed the Gunners’ opening-day Premier League defeat at Brentford on Friday through illness, alongside Alexandre Lacazette.

The 32-year-old, who joined Arsenal for a then club-record fee in the region of £60m in January 2018, scored 15 goals for the north London club last season as Mikel Arteta’s side missed out on European qualification for the first time in 25 years.