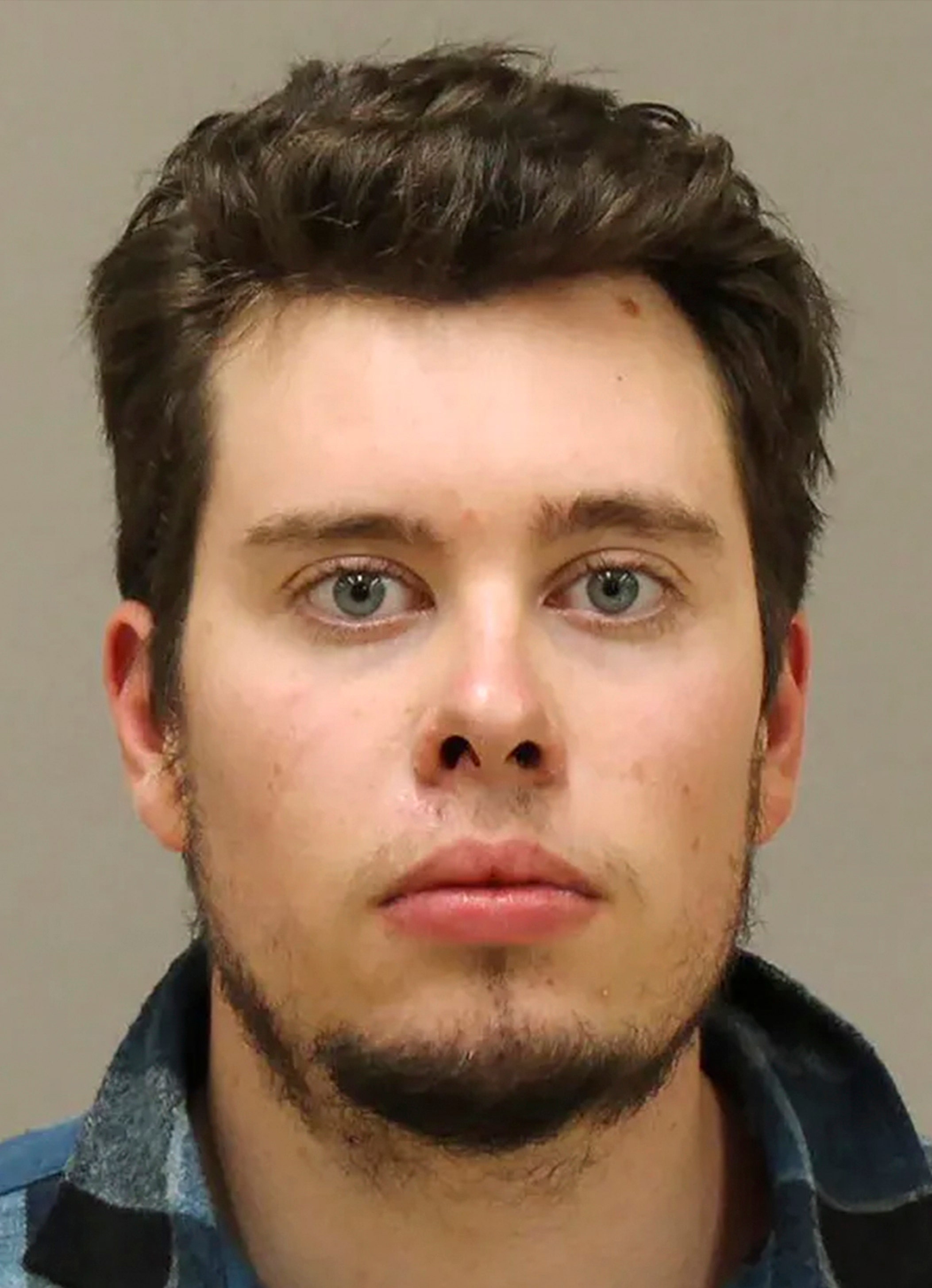 GRAND RAPIDS, Mich. — Prosecutors preparing for the first prison sentence in an alleged plot to kidnap Michigan Gov. Gretchen Whitmer are loudly signaling to five other defendants that a key insider has shared extraordinary details about the operation.

Ty Garbin cooperated within weeks of being arrested, willingly putting a “target on his back to begin his own redemption,” the government said in a court filing.

Prosecutors want U.S. District Judge Robert Jonker to take it into consideration Wednesday when he sentences Garbin for conspiracy. The government is recommending a nine-year prison term, a long stretch but one that would be even longer if he had not assisted investigators after being charged.

The FBI last October said it broke up a scheme to kidnap the Democratic governor by anti-government extremists who were upset over Whitmer’s coronavirus restrictions. Six men were charged in federal court, while others were charged in state court with aiding them.

Garbin, a 25-year-old airplane mechanic, is the only federal defendant to plead guilty; others are awaiting trial.

This file photo provided by the Kent County Sheriff, shows Ty Garbin. Prosecutors preparing for the first prison sentence in an alleged plot to kidnap Michigan Gov. Gretchen Whitmer are loudly signaling to five other defendants that a key insider has shared extraordinary details about the operation. Garbin, one of six people charged in federal court, cooperated within weeks of being arrested and prosecutors want a U.S. District Judge to take it into consideration Wednesday, Aug. 25, 2021, when he sentences Garbin for conspiracy. (Kent County Sheriff via AP File)
(Kent County Sheriff via AP File)

“He filled in gaps in the government’s knowledge by recounting conversations and actions that did not include any government informant or ability to record,” Assistant U.S. Attorney Nils Kessler said.

“Second, he confirmed that the plot was real; not just ‘big talk between crackpots,’ as suggested by co-defendants. Third, he dispelled any suggestion that the conspirators were entrapped by government informants,” the prosecutor said.

In his plea agreement, Garbin said the six men trained at his property near Luther, Michigan, constructing a “shoot house” to resemble Whitmer’s vacation home and “assaulting it with firearms.”

A Tennessee-based group called Parents for Peace said it helps people move away from extremist movements. It is asking the judge for a “minimal” prison sentence, noting that Garbin’s rocky childhood and other factors contributed to his decisions.

The group’s hotline has “received a significant increase in calls during the COVID-19 pandemic,” Parents for Peace said in a court filing. “Extremism has continued to be on the rise, and as more and more people were stuck at home, online and found their social networks broken, people turned to extremism.”